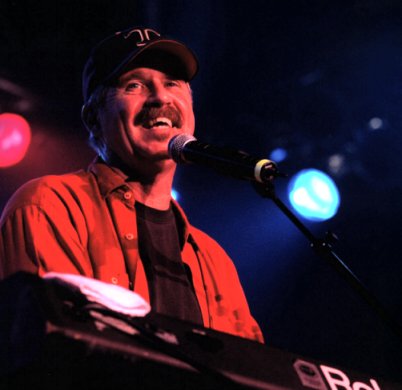 Best-known for his musical talents, John’s well-known hits include: “I’d Really Love To See You Tonight”, “Part of Me, Part of You”, “Gone Too Far”, “We’ll Never Have To Say Goodbye Again”, “Come Back to Me”, “What Can I Do With This Broken Heart”, “Sad To Belong”, “Westward Wind”, and “Nights are Forever”.

John Ford Coley performs these songs and some of his newer material that create a fun and heartfelt performance the audience will remember for years to come.

John has written music for television and films such as “The Spy Within”. He’s also written or performed songs for Dr. Pepper, Maxwell House Coffee (Japan), and provided theme songs for “James at 16” and “Just Tell Me You Love Me”.

When John isn’t performing, he lives on a horse ranch with his wife and children. He’s got four kids, two horses, a dog, three cats, and is surrounded by countless coyotes, hawks and rattlesnakes that keep him feeling close to his Texas roots.