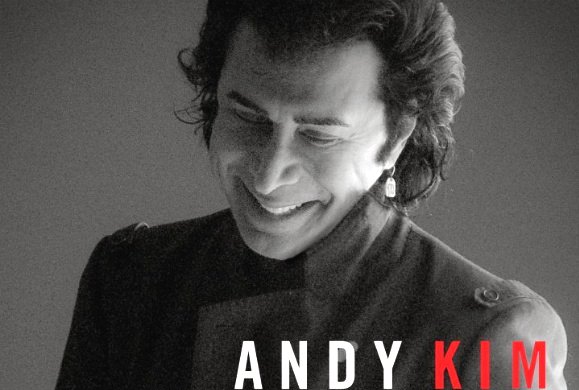 Andy Kim was born on December 5, 1952. Barely into his teens, an ambitious Andy arrived in New York City from his native Montreal in 1967 with $40 in his pocket and no idea how to pursue his dream of becoming a songwriter. He knocked on doors and soon returned home with the knowledge on how to ‘make it’.

After writing a handful of songs, he began commuting to New York, doing odd jobs and earning money to make demos. Eventually, he met producer Jeff Barry and after pestering the man, Andy Kim finally got to record the song “How’d We Ever Get This Way?”

It was released in April 1968 and made the Canadian and US Top 20 charts. It sold 800,000 copies, which confirmed his potential. The next single was “Shoot ‘Em Up Baby” which, despite being banned by certain stations that worried that it was either a drug song, or a song about guns (this was the year that Robert F. Kennedy and Martin Luther King Jr. were both assassinated, and sensitivities in the U.S. were high), managed to still sell half a million copies. Succeeding singles “Rainbow Ride” hit the U.S. top twenty. It was followed by “Baby I Love You”, which hit the top five and earned Kim his first Gold Record selling in excess of 1.5 million copies. This was acknowledged back home in Canada where he won the Top Male Vocalist Juno in 1968. His success continued with hits such as “Sugar, Sugar” and “Jingle Jangle” for The Archies and “Rock Me Gently,” his #1 six million selling hit record.

In all, as a writer, producer and/or recording artist with such songs as “How’d We Ever Get This Way?”, “Shoot ‘Em Up Baby”, “Sugar, Sugar”, “Baby I Love You”, “Jingle, Jangle”, “Be My Baby”, “Rainbow Ride”, and “Rock Me Gently”. Andy Kim went on to sell 30 million records, tour the globe and earn his place in rock history. “Sugar, Sugar” and “Rock Me Gently” reached #1 on the Billboard charts, the pinnacle of industry success.

As a singer, songwriter and producer, Andy Kim is responsible for over 30,000,000 million records sold world wide … With songs like “Sugar, Sugar,” “Baby I Love You,” & “Rock Me Gently,” people are re-discovering this international artist… This act is not to be missed…