In January 2000 “MUSIQUE” was featured on VH1 “WHERE ARE THEY NOW”? In 1999 E! ENTERTAINMENT Television produced a critically acclaimed two hour special entitled “THE TRUE HOLLYWOOD STORY STUDIO 54 THE LAST PARTY Mary Seymour (Lead singer) was featured. MUSIQUE, was also featured on MTV’S “ROCK’IN THRU THE WEEK”. 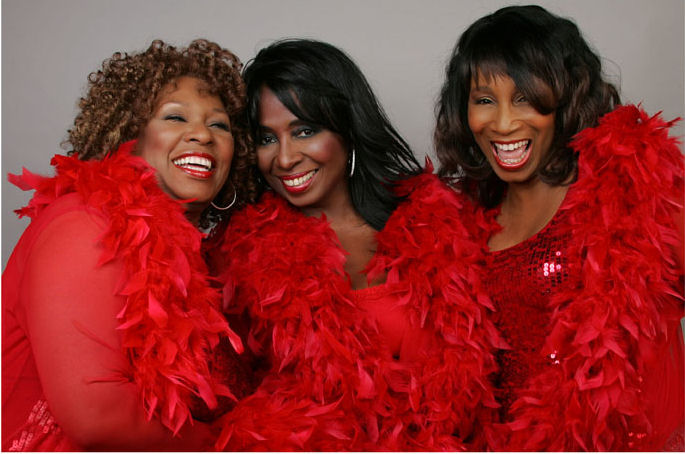 MUSIQUE emerged in the late 1970’s immediately receiving worldwide recognition as one of the most exciting female vocal groups of Dance, Disco, R&B and Pop Music. It was their 1978 debut album on Prelude Records “KEEP ON JUMPIN” that brought them the chart topping “IN THE BUSH” and “KEEP ON JUMPIN”.

MUSIQUE received 1979 Certified Gold record, for their debut album, which became an international hit with worldwide sales of 10 million.

Some of their recent performances include:

“MUSIQUE” , today has added a versatility that has created a new dimensions to their performance by adding an infectious tribute to all “The Greatest Diva’s of all Times” and “The Donna Summer Medley”.

The trio is know for some of the most successful world tours in the past 20 years, performing in such places, as Korea, Japan Singapore, The Philippines, Germany, Ecuador, England, Switzerland, Austria, Nigeria, Italy, and France, Sweden. Musique’s fame has brought them many invited appearances on television all over the world, one of which was their very own one-hour television special filmed in Mexico City produced by Teleavisa S.A.