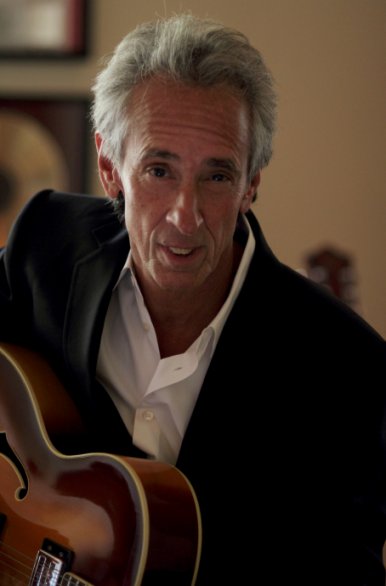 Elliot Lurie is a singer and songwriter best known for the hit “Brandy (You’re A Fine Girl)”. Recorded by Looking Glass, a band formed at Rutgers University featuring Lurie on vocals and guitar, “Brandy” was released in the summer of 1972. It quickly rose to the top of the charts, selling over a million copies and becoming one of the most played radio records of the year. Over time the song has endured, consistently selling more than 100,000 downloads a year, being recorded by such disparate artists as Kenny Chesney and Red Hot Chili Peppers and appearing in films like Charlie’s Angels and TV series like The Simpsons. On last year’s Memorial Day countdown, on New York oldies powerhouse CBS FM, Looking Glass’ original version ranked as the 11th most popular recording of all time.

Looking Glass charted one more time, with “Jimmy Loves Maryanne” in 1973. Reaching #33, the record has become something of a cause celebre among some ‘70’s music fans. Featuring Lurie’s distinctive vocals and produced by the legendary Arif Mardin, some feel it’s a more distinguished recording than “Brandy”. The song was later covered by New Wave icon Josie Cotton.

Looking Glass disbanded in 1974 and Lurie recorded a solo album in Los Angeles. Accompanied by some of L.A.’s finest musicians, including members of The Crusaders and Toto, the album was well reviewed but found little commercial traction.

In 1984 Lurie moved to L.A. permanently and began a second career in supervising music for film and television. He achieved considerable success both as an independent supervisor and as executive in charge of music for Twentieth Century Fox.

Lurie has recently returned to his first loves – singing, writing and playing guitar. He says, “I started playing out again, at occasional oldies shows with some musicians I had met from the Detroit area. Although I’ve constantly been involved with music over the years, I was reminded that the most direct connection is still performing live to an audience.”

To that end he has continued performing in the group setting as well as developing a set that features just his vocals and guitar. “I play my songs sort of ‘as written’. And I sing a few songs that were in the air when I was growing up, that influenced me, that I still love to play and sing. It feels very personal and intimate.”