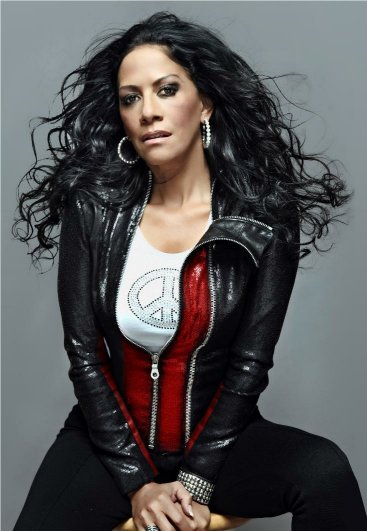 Sheila Escovedo was born into a musical family and began playing with the family instruments at the age of 3. Influenced by her father, Latin jazz legend and timbalero Pete Escovedo, she made her concert “debut” at the former Sands Ballroom in Oakland at age 5, when she was invited on stage by her father to play a solo in front of an audience of 3,000. Sheila knew then that she was going to be a percussionist.

In 1983, Sheila caught the attention of Prince and changed her name to “Sheila E.” Prince helped her record her first solo album, “The Glamorous Life.” The first single “The Glamorous Life,” was written, performed, and directed by Sheila E., and earned popular and critical acclaim, and won MTV’s Best Video Award. “The Glamorous Life” yielded a hit single in the title track, and another hit for its follow-up single, “The Belle of St. Mark.”

Sheila E. is indeed a gifted and multi-faceted drummer, percussionist, vocalist, songwriter and performer. Thrill your audience with an evening with Sheila E and “The Glamorous Life.”